McKay: "Tomorrow night we are out there to win"

This season's Asian Champions League has proved challenging for the Roar, with Brisbane currently sitting fourth in Group E with four points.

Head Coach John Aloisi expects another tight contest against quality opposition but is confident his side can finish the 2016/17 season with three points.

“Our focus this week has been making sure we finish the season on a high,” said Aloisi.

“We’ve had a long season with some great results.

“We want to finish with a win against what will be a very good Hyundai Ulsan side.” 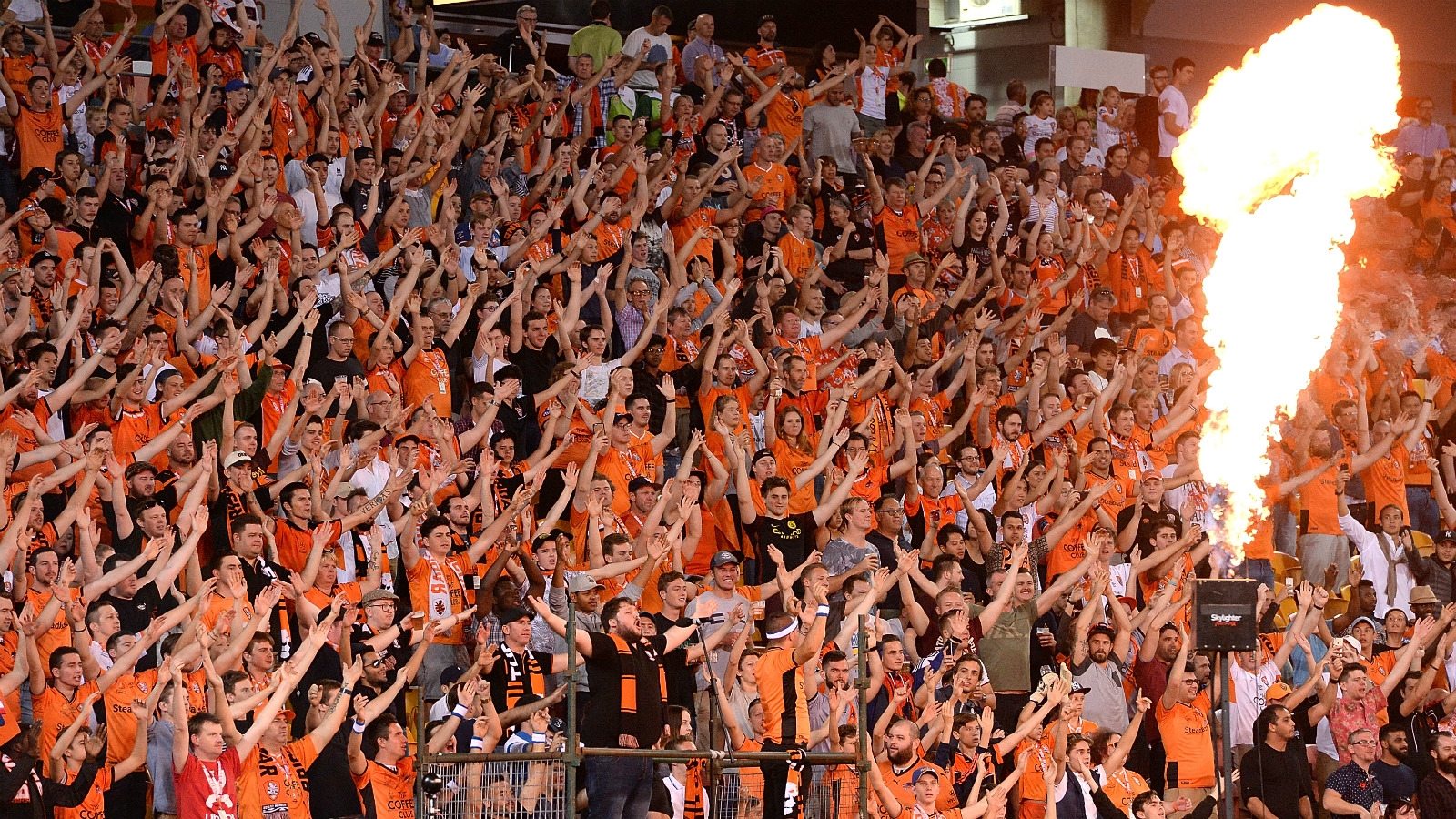 Get your tickets for Wednesday night's match HERE!

The Roar cannot qualify for the knockout stage with pride on the line ahead of Wednesday night’s Matchday 6 home clash.

Brisbane suffered a stinging 6-0 loss when the side travelled to Ulsan in late February, and Captain Matt McKay wants the team to leave the competition with one last positive memory.

“We want to end the season in the right way and go into the off-season in a positive frame of mind,” said McKay

“Tomorrow night we are out there to win.

“This game is about gaining respect and proving that Australian football is strong.”

We're inviting our members & fans to an Australia Day Public Holiday Open Training Session at our City of Logan Training Facility. Make the most of the public holiday!

The month ahead: Roar Women

A bye in Round 11 and the upcoming International break is giving our Roar Women plenty of time to prepare for their next Westfield W-League clash away to Perth Glory on Sunday, 15 February. Head Coach Jake Goodship feels that his squad are ready for the month off, with a numbe

GALLERY: Rylee Baisden behind the lens

Westfield W-League star Rylee Baisden jumped behind the other side of the camera for Saturday's Hyundai A-League game against the Phoenix, braving the weather as one of our Club photographers. Take a look below at some of the best snaps captured by our Roar Women's #9! Chec

Some of your favourite BRFC players of yesteryear returned to Suncorp Stadium yesterday all for a good cause with the Brisbane Roar Legends Charity Match to raise funds for Rural Aid's drought & bushfire relief. MATCH REPORT: Roar fire past Phoenix HIGHLIGHTS: Roar v Phoenix

Brisbane Roar have notched their first Hyundai A-League home win of 2020 in tricky conditions at Suncorp Stadium on Saturday afternoon. The win brings the Roar to within a point of the top six as they surge up the ladder midway through the competition. The Roar were solid i