CONFIRMED: Martinez signs on as a BRFC scholarship contract player

Brisbane Roar are pleased to announce the signing of exciting youngster Emilio Martinez as a BRFC scholarship contract player for season 2017/18.

The talented left footer has started pre-season with the Roar's Hyundai A-League squad and is quickly building a reputation as an attack-minded footballer with the ability to unlock opposition defences.

“I’m a player that’s very technical, I’ve got a left foot and I love to take players on and create chances for my teammates,” Martinez said.

“My preferred position is attacking midfield where I can get myself into forward positions and try to be positive with the ball.” 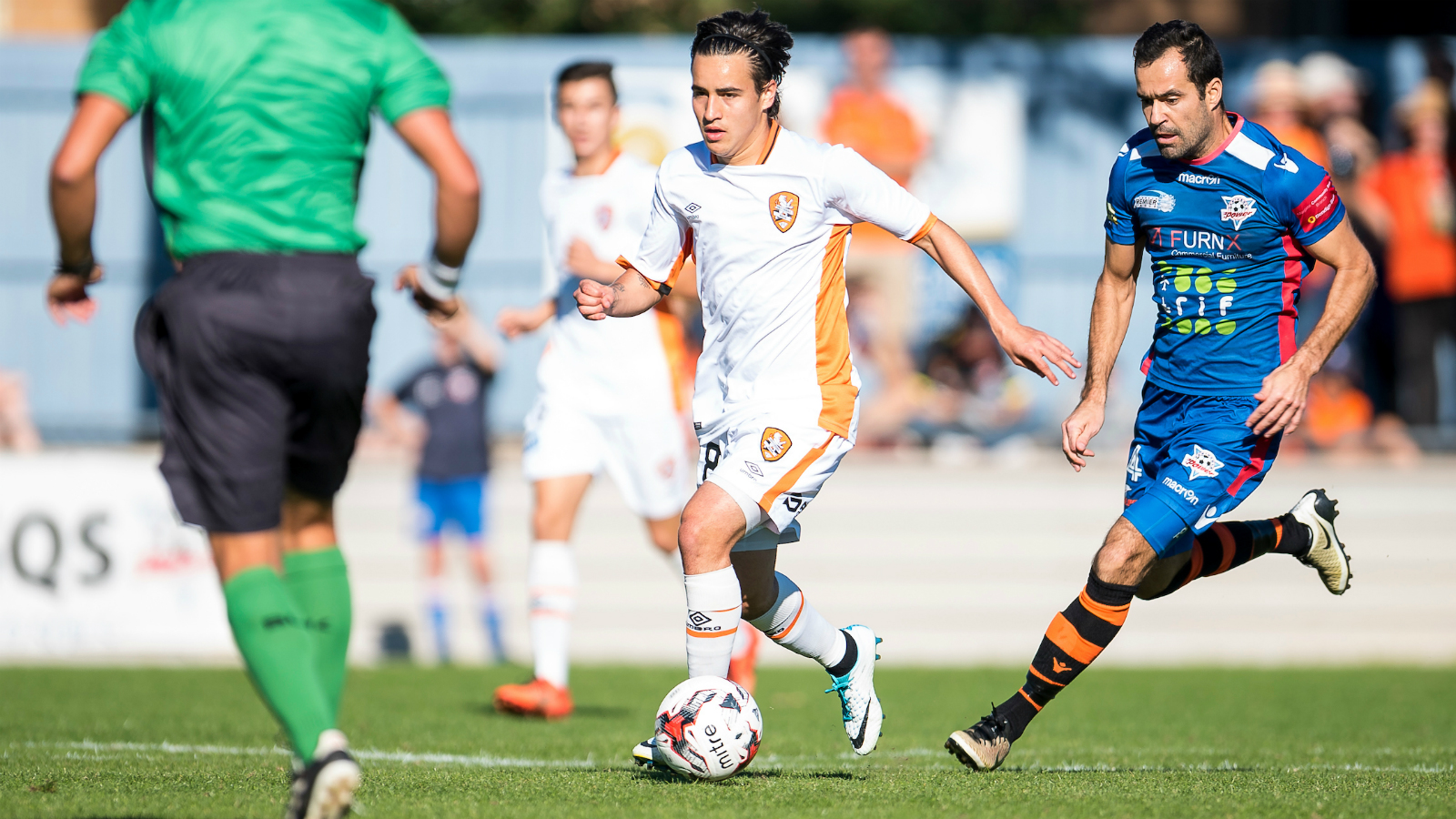 Martinez’s professional football career started at the age of 16 where he not only competed in – but won the 2015 competition of Nike’s Most Wanted, thus taking him on a similar pathway to Socceroo and Celtic FC midfielder Tom Rogic.

Roar’s new addition, who was a Western Sydney Wanderer’s player in the 2016/17 season, has settled in quickly to the Queensland way of life and says it’s fantastic to have the support of his family close-by on the Sunshine Coast.

"I'm thankful for the opportunity I've been given here in Brisbane and I'm excited about the way the Boss (John Aloisi) wants the team to play.

“My parents live on the Sunshine Coast so I’m close to family which is a real bonus to have that kind of support.” 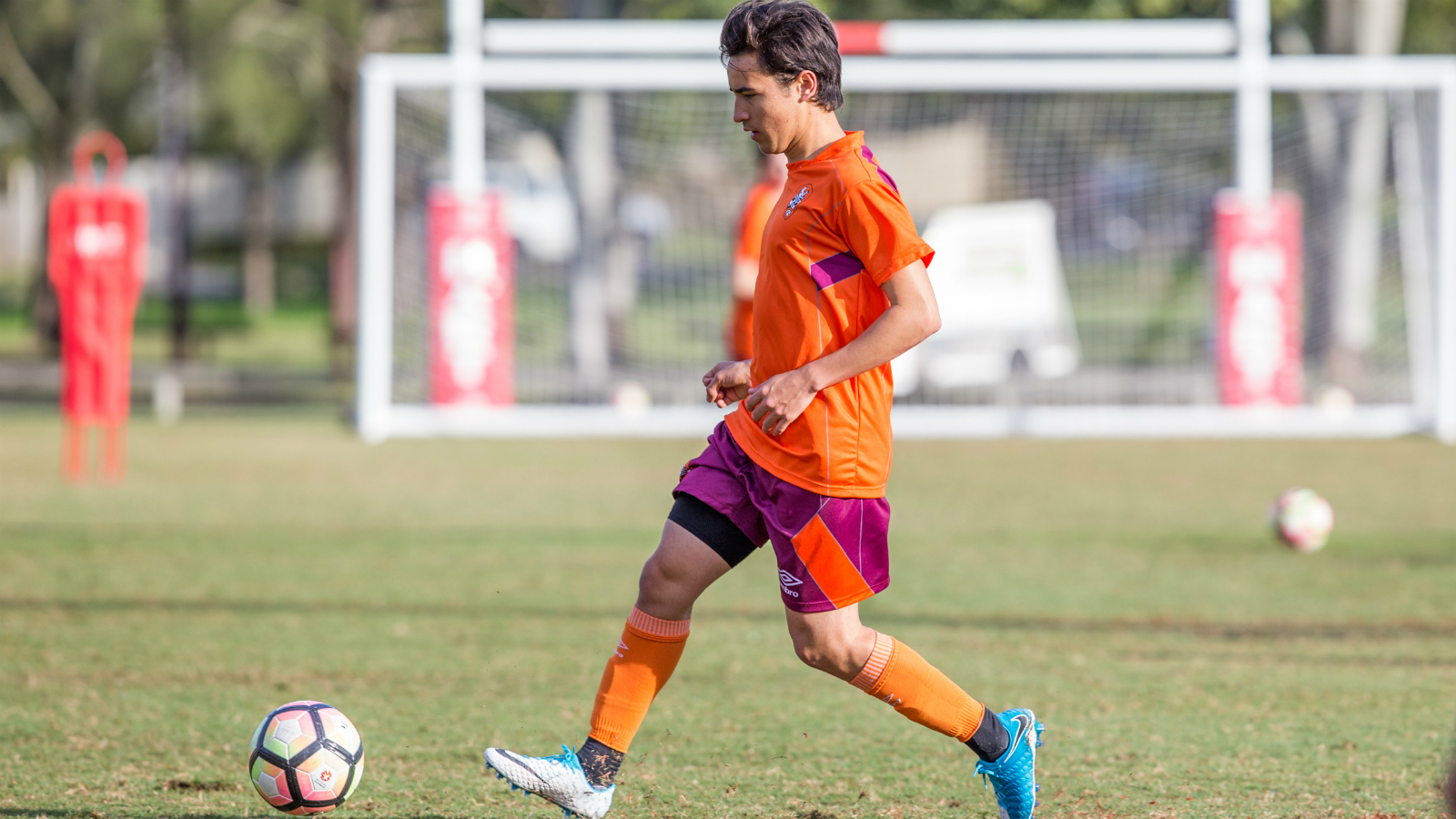 Head Coach John Aloisi is delighted to welcome Martinez to the senior squad and is looking forward to seeing the youngster make a positive contribution this season.

“Emilio has talent and is a technically gifted young footballer who is another quality addition to our playing group," Aloisi said.

"He has shown a great deal of potential already in pre-season and is a player that suits our style of play."

Pre-season preparations continue for Brisbane's Hyundai A-League side with less than two months to go until the side's season opener against Melbourne City at AAMI Park on Friday, October 6.