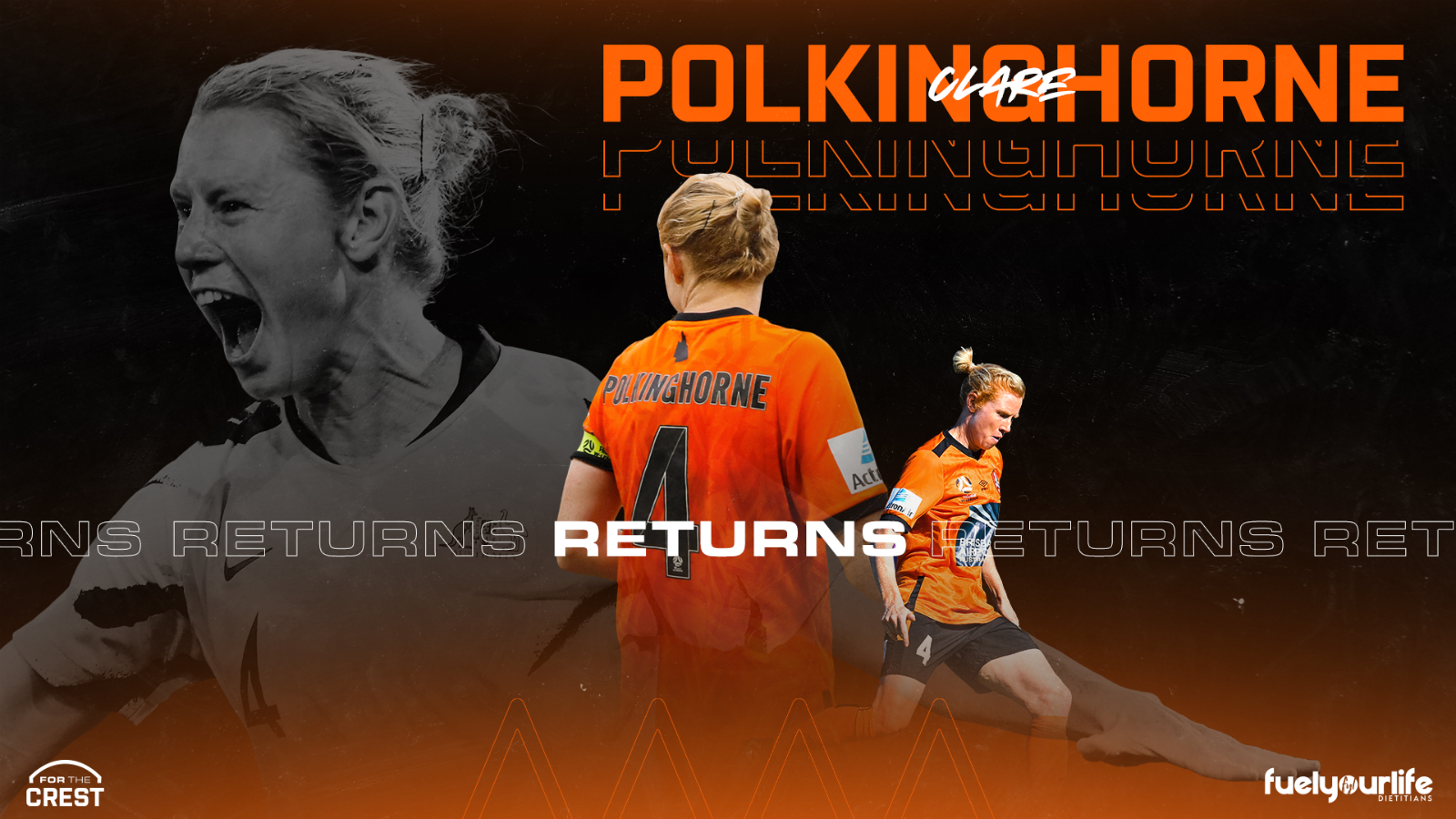 The two-time Julie Dolan Medal winner hasn’t missed a beat throughout the 12 completed Westfield W- League campaigns so far for the Club and is set to add to the growing list of foundation players locked in for the upcoming season.

Polkinghorne joins fellow Season One teammates Tameka Yallop and Kim Carroll at Brisbane Roar for the 2020/21 campaign after spending the Australian winter in Norway alongside Katrina Gorry at Avaldsnes IL.

The two-time Westfield W-League Championship winner can’t wait to pull on the orange jersey once again.

“It’s a Club that I love playing for – there’s nothing better than representing your home City, your friends and your family,” Polkinghorne said.

“From the very first season, I have really enjoyed playing for the Club and representing the City. It’s good to see that not only the club, but the league too, has grown and it’s been great to be part of that.

“I’m really looking forward to being back out there on the field and preparing for the new season.

An Olympian who has represented Australia at four FIFA Women’s World Cups, Polkinghorne is also closing in on the unprecedented figure of 150 Westfield W-League appearances.

“Clare embodies everything that you could possibly want in a player. Not only is she a fiercely competitive and excellent player on the pitch, she’s an exemplary leader, both on and off it, and someone who her teammates have looked to for guidance for many years now,” Head Coach Jake Goodship added.

“She has been an incredible servant for Brisbane Roar, the [Westfield] W-League and football in Queensland for many years now and we’re beyond excited to have her back for yet another season.”

The Roar Women open their Westfield W-League campaign on the road away to the Newcastle Jets on Monday, 28 December. 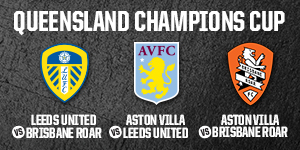 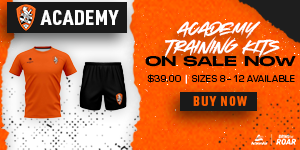