Following on from recent Club Partnerships with Olympic FC and Gold Coast City FC, Brisbane Roar are delighted to announce a new Academy Partnership with Buderim/Sunshine Coast Wanderers on the Sunshine Coast.

The partnership is another step forward in the implementation of Roar's long-term academy strategy in working with Queensland football clubs to deliver high-quality player development programs in professional environments.

The key focus of which will be the development of an Academy Preparation Centre for children between the ages of 6 and 11.

It will also provide an additional pathway for young and upcoming Sunshine Coast footballers to make the journey through Brisbane Roar academy sides and into the Hyundai A-League squad.

"It was clear that Buderim/Sunshine Coast Wanderers with the acquisition of their new FQPL license, are a club committed to developing and progressing talented young players.

“We've seen already there is a wealth of talent on the Sunshine Coast, with players involved in our current youth teams having already progressed from Buderim Wanderers.

“Working together with the club to ensure high-quality youth development from an early age will only help to increase the opportunity available for more Queenslanders to progress into our first team, which is crucial to us as a club.” 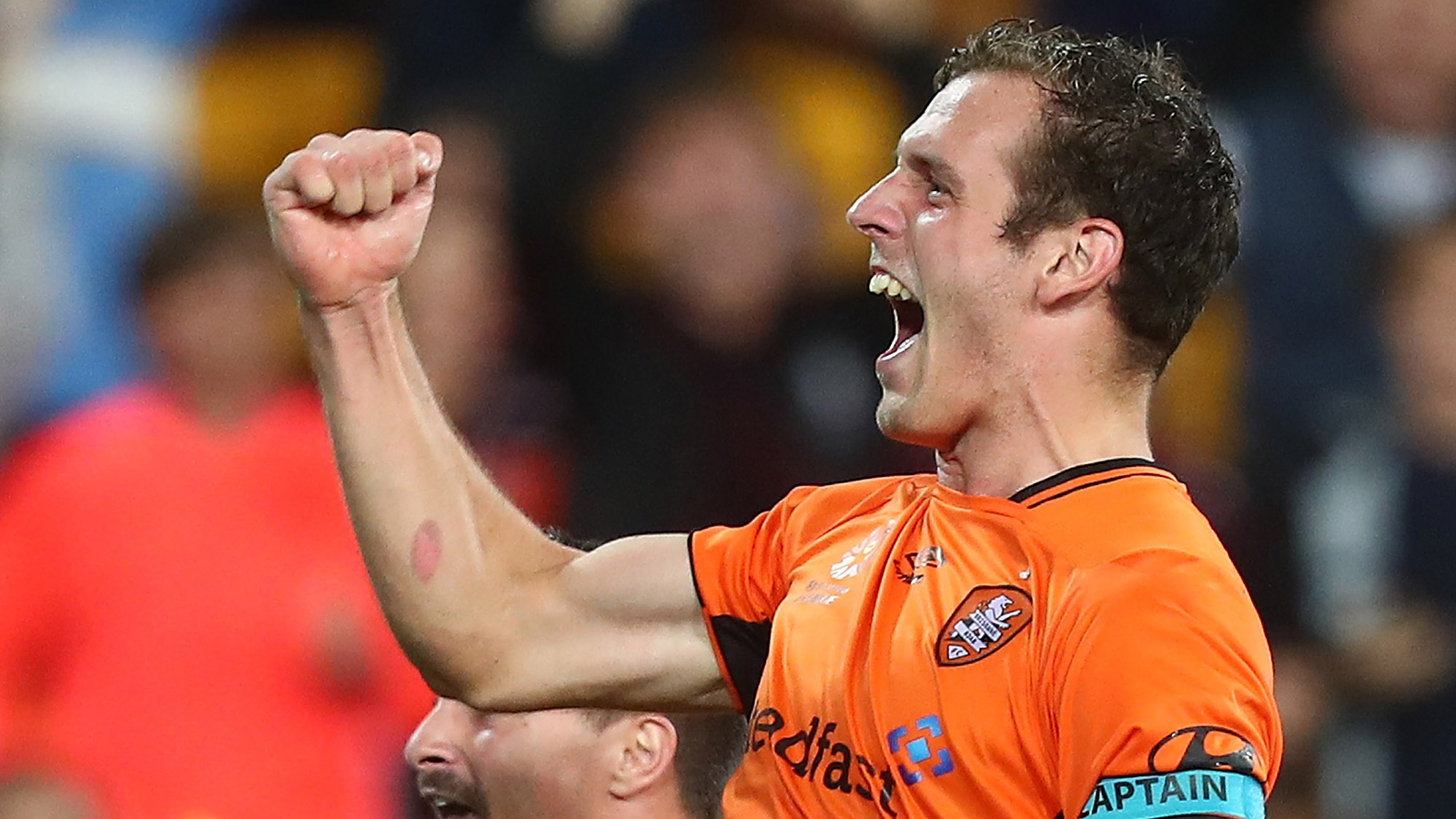 The partnership is the third of its kind between Brisbane Roar and PS4 NPL QLD organisations and the club hopes to expand its academy and development programs throughout Queensland in the near future.

“This partnership with Buderim/Sunshine Coast Wanderers is key to our long-term strategy for youth development," Sherman added.

"As the only Hyundai A-League club in Queensland we’ve a responsibility to help grow the game in our State and club partnerships and support are a main priority for us to achieve this.

"We’re hopeful of developing more club partnerships in the near future.”

Buderim/Sunshine Coast Wanderers President Ian Marks says the opportunity to partner with Queensland’s sole Hyundai A-League side is an exciting opportunity for the club and junior footballers on the Sunshine Coast.

“The club takes pride in having developed quality young players who have progressed to higher levels of football for many years.

"This affiliation will further enhance this progression by providing an elite pathway to an A-League Club for our players and opportunities for coaches to receive professional development.

“We are proud to be the Brisbane Roar's partner for the Sunshine Coast and look forward to a long and productive footballing relationship for years to come”.

Brisbane Roar has bolstered its midfield stocks with the signing of New Zealand international Matthew Ridenton for the remainder of the Hyundai A-League 2019/20 season. At just 24 years of age, Ridenton brings with him a wealth of Hyundai A-League experience with 102 appearanc

Brisbane Roar is pleased to announce it has secured the services of talented Queensland midfielder Danny Kim for the remainder of the Hyundai A-League 2019/20 season. The exciting young talent joins the Roar for the backend of the 2019/20 campaign on loan from NPL Queensland p

Brisbane Roar is pleased to announce it has joined forces with life and health insurer AIA Australia for the remainder of the Hyundai A-League 2019/20 season. As part of the new partnership, the AIA Australia branding will feature prominently on the sleeve of the Roar's Hyunda

Brisbane Roar to welcome fans on the Gold Coast

Brisbane Roar can confirm that fans will be able to attend Sunday's Hyundai A-League clash against Adelaide United at CBUS Super Stadium (7:30pm KO). The fixture will be the Roar's first in almost four months since the league was postponed on March 24. The Club has worked c

Like every business and every community football club across Queensland and Australia, Brisbane Roar and its players, coaches, staff, members, fans and sponsors have been affected by the impacts of COVID-19. The situation continues to change daily and the Club has always and w